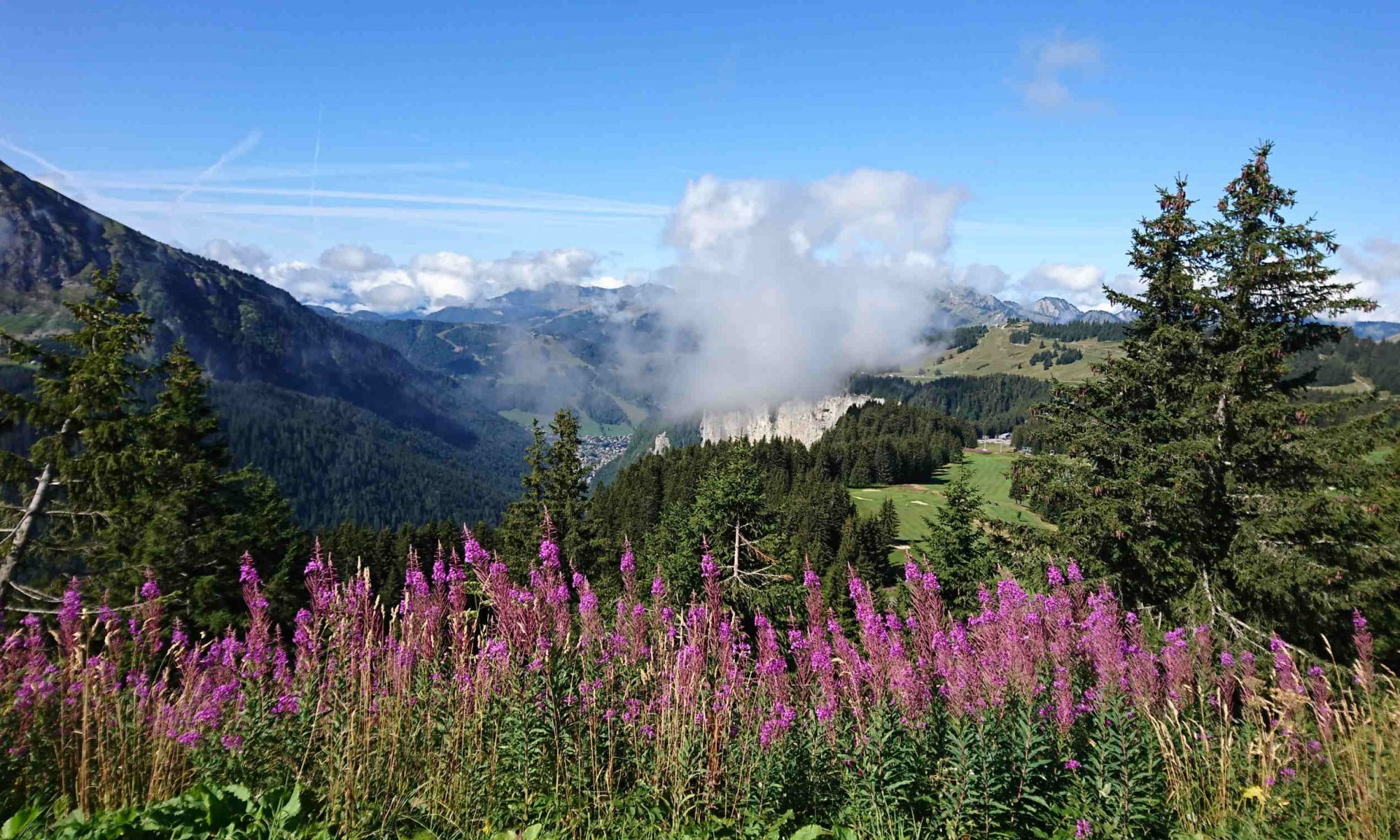 Both Morzine and St Jean d’Aulps are nestled deep within the heart of the Portes du Soleil, the world’s largest internationally linked ski area and one of the most beautiful Alpine regions in Europe. In winter take advantage of the 650kms of groomed slopes; in summer cycle some of the country’s most renowned climbs, tackle world class downhill on your mountain bike, bathe in beautiful alpine lakes or simply wander through meadows scented with Alpine flowers. Explore the stunning scenery and picturesque villages of the Haute-Savoie with Allez Alps – the perfect location for your holiday, whatever the season.

Morzine and the Portes du Soleil – a winter wonderland

A natural powder reserve at the heart of the Alps, the area boasts an enviable snow record, with an average snowfall of over 10m every year. The Portes du Soleil truly has something for everyone, from rolling greens and blues through stunning Alpine valleys, to the infamous Swiss wall, widely regarded as the most challenging black run in Europe. For the more adventurous there is plenty of off-piste – a true playground for the winter sports enthusiast.

The facts speak for themselves

With our fully flexible minibus service, you can be out of the door and onto your first lift in just fifteen minutes – and whisked away into the Portes du Soleil.

The smaller resort of the Roc d’Enfer is considered by many to be the best kept secret of the Portes du Soleil – and is just two minutes from the chalet door. Joining St Jean with the Bellevaux/ La Chevrerie valley, the area is part of the wider Portes du Soleil, but remains unlinked to the other resorts.  This, combined with the resort’s large beginners area and cheaper lift passes makes it ideal for novices and families alike.

Skiing in St Jean also gives you access to two of the longest red runs in the Portes du Soleil, with ten kilometres of uninterrupted skiing through beautiful, tranquil alpine valleys.  Indeed, there is plenty of skiing to keep even the most advanced skiers and boarders happy for a day – especially worthwhile during peak weeks and powder days.

A true hidden gem, just moments from your door…